Five Best Podcasts You Should Be Listening to Right Now 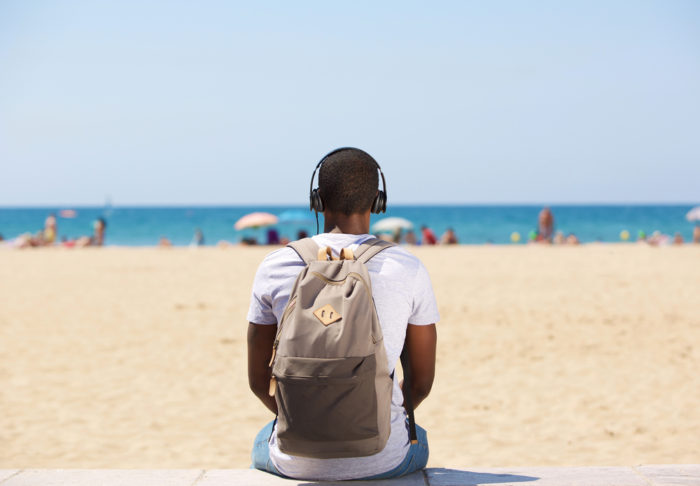 Podcasts are gaining ground in popular culture with topics that range from serial murder to sex to the mysteries of the universe and beyond. But with more than 750,000 podcasts and 30 million episodes to choose from, where do you start?

To help you save time in your day in the quest for discovery, here’s our hotlist of the five best podcasts you should be listening to right now:

The Dropout is about Elizabeth Holmes, America’s youngest self-made female billionaire, her rise and the plunging fall that ensued after it was learned that Theranos, her disruptive healthcare tech firm, was all based on a lie. Hosted by Rebecca Jarvis, a journalist who is known for her interviews with some of the biggest names in business and technology, this podcast takes the listener on a journey through the three-year investigation and includes interviews with investors, former patients, employees, and the deposition of Elizabeth Holmes. Available on ABC Podcasts.

Season one of Monster takes a deep dive into the Atlanta child murders that happened in the late 1970s and early 1980s, looking back at the crimes, the killer, and the questions that remain. In the more recently released season two, the producers tackle the Zodiac killer, who terrorized the state of California in the 1960s and 1970s, a case that was never officially solved. If you love true crime, this is a knockout. Listen on iHeartRadio.

Back in the 1970s, Jessica Harper was a familiar face in feature films like Dario Argento’s cult classic Suspiria, as well as Pennies from Heaven, and Stardust Memories. Rather than writing a book, she has opted to reveal her story as an episodic podcast, named for the Chicago suburb where she grew up. Discover family secrets, social unrest in the Eisenhower era, and a genuinely fascinating chronicle of her life are set against Harper’s original musical compositions. Listen free on www.winnetkapodcast.com or Apple Podcasts.

Hosted by UK comedic writers Jason Hazeley and Joel Morris, Rule of Three talks to comedians and people who create comedy about things that are funny to them. The breadth and diversity of guests and the stuff they get into is brilliant, and it gives us a window into how some of the most talented comics and comedic writers of our time get inspired. Listen on Apple Podcasts.

Somewhere between Big Brother and Lost in Space, The Habitat is the true tale of six volunteers chosen to participate in a NASA experiment who are sent to a remote Hawaiian island to live out a year-long simulation of what it would be like to be astronauts, living in a habitat on Mars. Addictive, to say the least. Listen on Spotify, Apple Podcasts, iHeartRadio, and just about every other podcast service.

Whether you listen on your commute, at the gym, or while doing repetitive tasks at work, podcasts can help you get through the day and learn a little along the way. Need more inspiration on productivity, business, or recreation in Weston, FL? Drop by for a tour today and let us show you how we can help.

Faces of Weston with Becky Albury of Learning Enabled 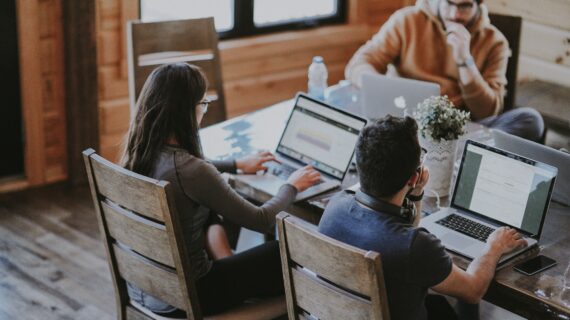 The Benefits of Coworking for Businesses and Entrepreneurs

The coworking model is attracting remote workers out of their homes with all the benefits and features a flexible office ... 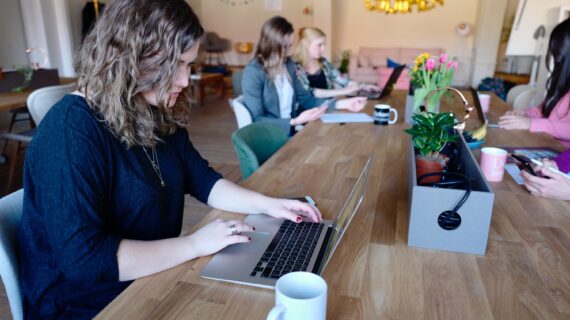 Strategies to Approach the New World of Hybrid Work

For the last two years, many office spaces across the country have sat empty as employees worked remotely from home. ...

The Hybrid Work Strategy: A New Approach To Office Space

Covid-19 forced companies to switch to remote work as quickly as possible. Office space sat dormant throughout the ...

For discounts, opportunities and new announcements, join our newsletter now!